Suzanne Connolly, LCSW, recently shared the summarized data from the ACE’s study with a small group of colleagues in Costa Rica.  This material is so important for all of us to know and understand as we work to help trauma in the world.

“ACEs” comes from the CDC-Kaiser Adverse Childhood Experiences Study, a groundbreaking public health study that discovered that childhood trauma leads to the adult onset of chronic diseases, depression and other mental illness, violence and being a victim of violence, as well as financial and social problems. 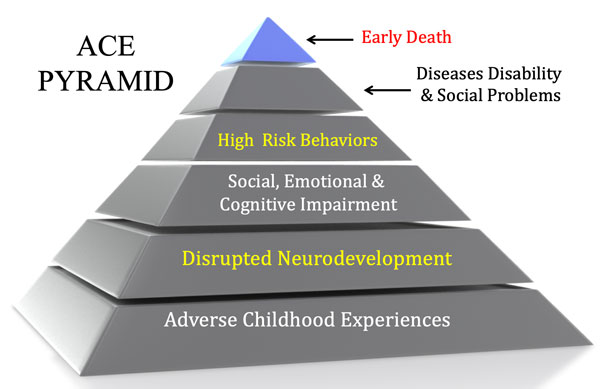 The CDC-Kaiser Permanente Adverse Childhood Experiences (ACE) Study is one of the largest investigations of childhood abuse and neglect and household challenges and later-life health and well-being.

The original ACE Study was conducted at Kaiser Permanente from 1995 to 1997 with two waves of data collection. Over 17,000 Health Maintenance Organization members from Southern California receiving physical exams completed confidential surveys regarding their childhood experiences and current health status and behaviors.

END_OF_DOCUMENT_TOKEN_TO_BE_REPLACED

Celestin Mitabu and his team of trained TFT professionals work hand in hand with the Red Cross to assist those suffering from the traumas remembered from the 1994 Genocide.

This is the 25’th Annual Commemoration event. Never Again! 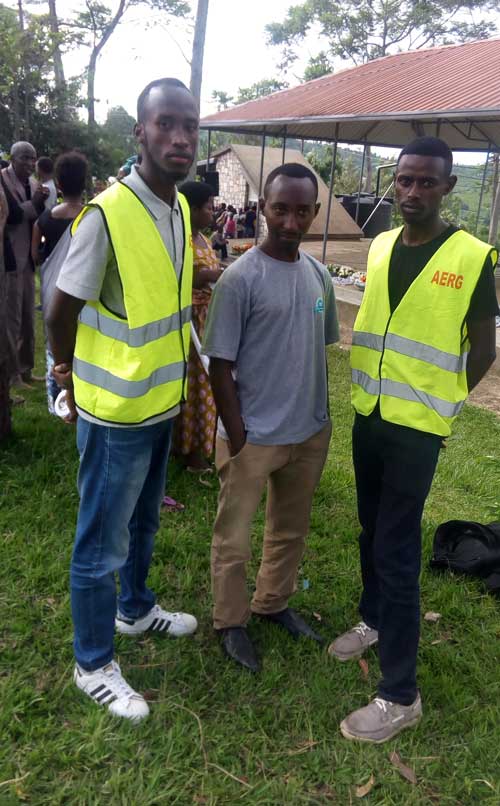 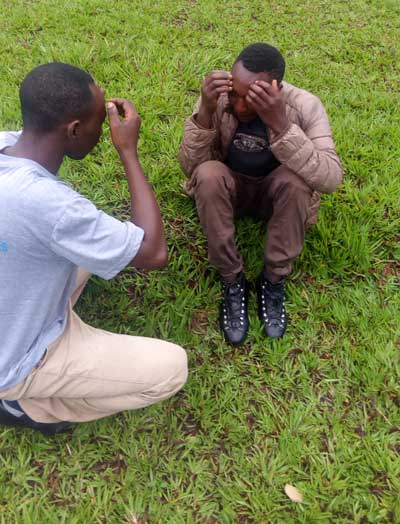 The Ceremony was held at Rwamagana Eastern Province.

The International Day of Reflection on the 1994 Genocide against the Tutsi in Rwanda, marked with a commemoration to mark the 25th anniversary of the genocide.

April 7, 1994 marks the beginning of the genocide against the Tutsi in Rwanda perpetrated by the Hutu extremist-led government. Within the following 100 days, more than 800,000 members of the Tutsi minority were systematically murdered. Moderate Hutu and others who opposed the killings were also killed during that period.

In 2003, the United Nations General Assembly officially proclaimed 7 April the International Day of Reflection on the 1994 Genocide against the Tutsi in Rwanda.

Celestin Mitabu shares some pictures of the  event below. 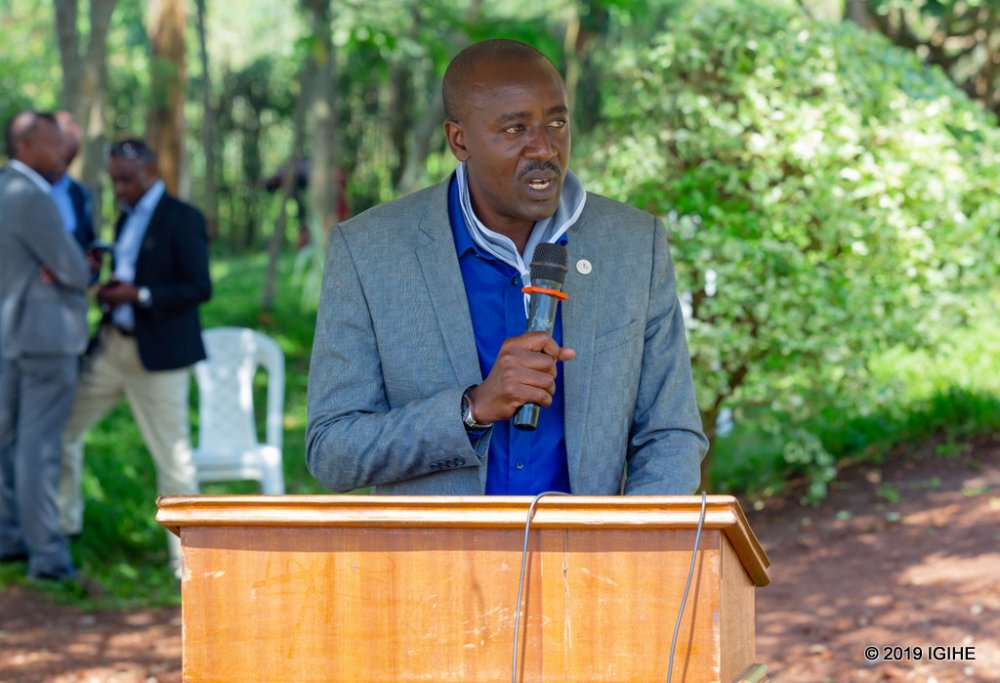 END_OF_DOCUMENT_TOKEN_TO_BE_REPLACED

This case was shared by a new TFT practitioner.  As there are so many with PTSD from similar situations she wanted to help others know they too could find relief.  This shows us how truly powerful these tools can be. END_OF_DOCUMENT_TOKEN_TO_BE_REPLACED 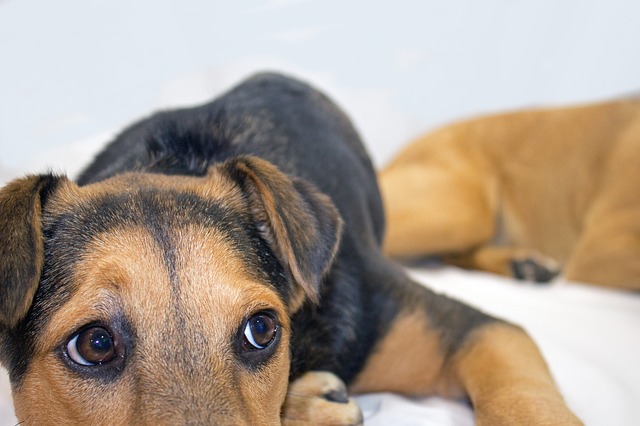 Trauma not only affects our lives but also can affect and even limit the lives of our beloved pets.  This story was sent in by one of our new practitioners.

While watching the training (Algorithm level online) you mentioned how the tapping works on animals and I was really eager to see its effect.  I own 3 pets, and the third one is a female German Sheppard named Mika.  She was my dog in my previous marriage and due to the fact I had the other 2 pets, I was hesitant to bring her to my new home.

Due to some unforeseen circumstances and to the deep desire of my son to take her with us, she came to live with us while my ex-husband was on a vacation. END_OF_DOCUMENT_TOKEN_TO_BE_REPLACED 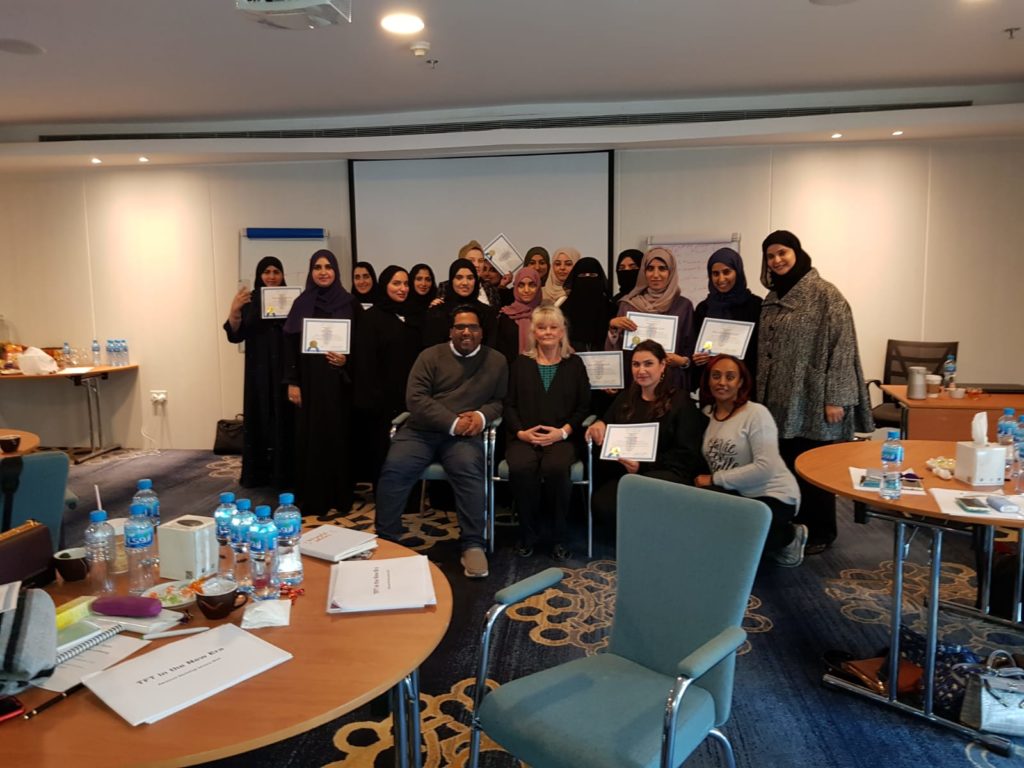 The TFT Foundation is very grateful for the support of our international TFT Trainers and Practitioners. Leandro Percario, President Instituto TFT Brasil, has given continuously to the foundation and recently gave a
generous donation toward continuing our trauma relief work around the world.

It will go toward helping the IZERE Center in Rwanda continue helping thousands of Rwandans. END_OF_DOCUMENT_TOKEN_TO_BE_REPLACED