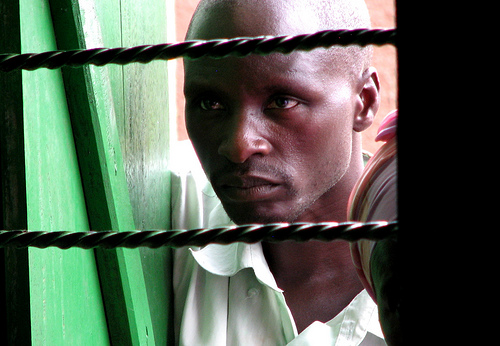 “Several of the those participating had been at the Lachor seminary in 2003 when LRA rebels attacked. Government troops fought back, unleashing a two hour gunfight at the seminary. But the rebels succeeded in kidnapping 41 teenage boys, marching them, roped in a long column, away to be conscripted into their guerilla army. Three people were killed.

The priests’ anguish as they silently reflected on their memories of this horror was palpable. As their newly trained priests treated them, all watching were eased to feel it pass like a great oppressive weight lifting from the room. Several of those treated were transformed, explaining to us the profound compassion and forgiveness they now felt, compassion even for the rebels. This was a grace that they had longed for but had resignedly feared they would never know in this life.”